Again we will activate P29- Islands.

We will have 3 stations QRV at same time,as long as bands are open.

One linear ACOM 600 will be used for SSB and low bands.

Vertical dipoles for each band except 3.5 and 1.8 there an inverted dipole will be used, if space enough.

We have activated these Islands before in 2006 and 2012 ,BUT looking forward to get back again to this nice country with its people,nature and wilderness at same time.

We will keep special look out for difficult areas as Eastcoast North America and South America. Also using full power at these openings.

Any donations please send along with direct QSL-card.

Flight tickets paid and all locations booked ,so there should not be any

changes.Looking forward to work you all. 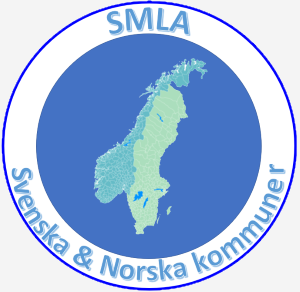 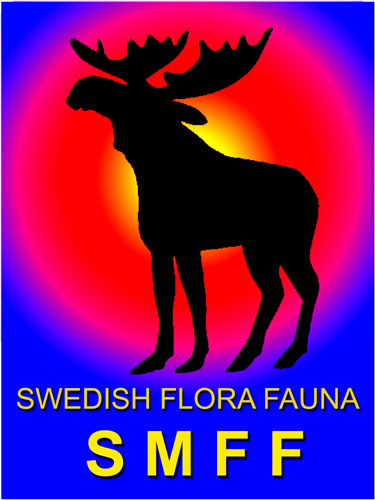